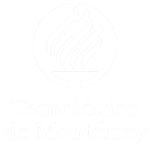 Sustainable bicycle transportation systems have generated broad expectations and have recently attracted focus in the scope of urban planning by alleviating traffic congestion and reducing noise and air pollution. Such bike sharing systems are widespread and easy-to-use. Customers arrive to the bike stations, take a bicycle for a short amount of time and return it at the same or another bike station. The bikes are mostly used without the commitment and the responsibility of owning it. These systems are generally promoted by the public administration and operated by advertisement companies, transportation operators and, and public organizations.

In Mexico such systems exist, although they are rather underdeveloped for big cities. That is why this study was applied to the city of León, Guanajuato, the fifth biggest city in Mexico. After dividing the city into 23 macro-areas to suggest the number of people who will use the applied system in each area, the developer tested the model on big macro-areas. Three danger-prone zones were primarily excluded.

Modeling helped not only define the specificity of each area, but also how people would behave while using a bike sharing system. The study was performed with the assistance of Monterrey Institute of Technology and Higher Education (ITESM).

The project was designed using a system dynamic approach. At the first step, the developer used a dynamic simulation model for evaluating and determining the ideal number of bicycles and identifying the stations with the highest occupation levels. The government plan for improving bicycle infrastructure was used while planning input parameters, as a municipal committee had targeted to build 220 km of bike paths by 2030.

After determining the factors that measure the environmental impact of the bike sharing system, the developer dimensioned it using a dynamic system perspective to define its weaknesses, capacity and associated costs. The input parameters for the model included:

The first parameter was especially significant for the busiest stations because the absence of bikes or slots for bikes’ parking would affect negatively on the loyalty towards a bike-sharing system. Among the fixed parameters were a simulated 16 hour day, travel time, and average speed (15 km/h). Three scenarios were tested with expected, high, and low demand. Simulation tools in AnyLogic helped improve graphic animation, while multi-method modeling provided model’s high flexibility.

The experiments with model helped:

The two northern parts of Leon, both student areas, would be then chosen for the system’s implementation. 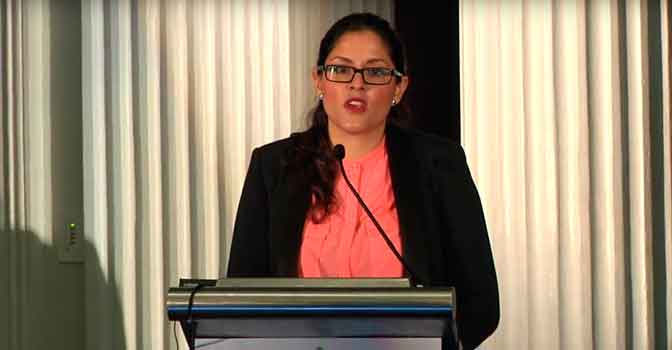